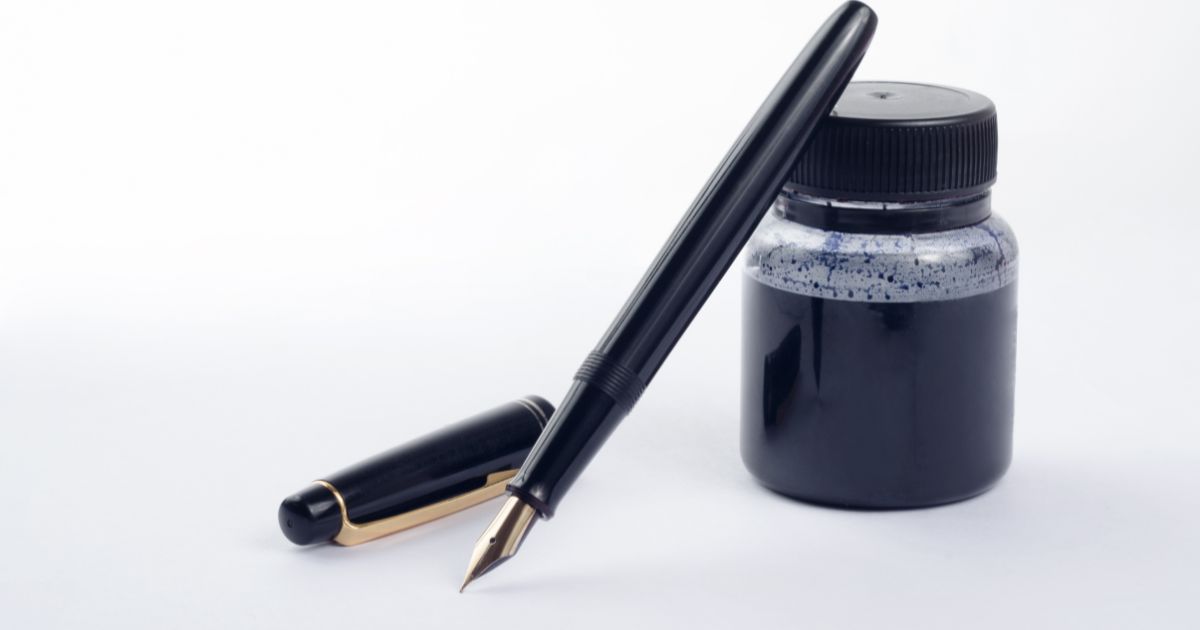 Fountain pen calligraphy is an early form of writing that has now become more of a culture. The fountain pen can be described as the later version of the dip pen. The dip pen is an old writing tool that consisted of a nib, capillary channels, and a holder or case.